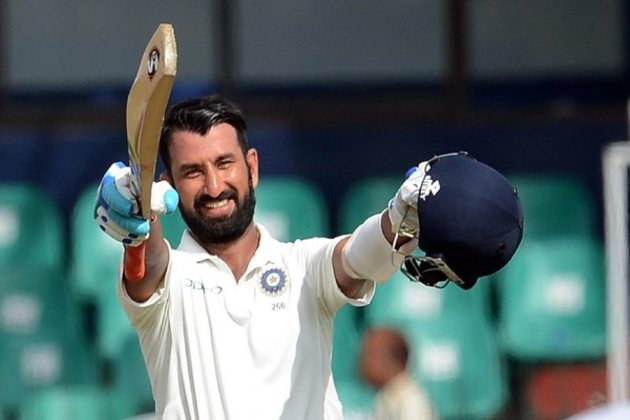 The Board of Control for Cricket in India (BCCI) took to Twitter to extend their wishes to the veteran batter.

"Not all five fingers are the same. Not every Test batsman needs to be a big hitter. An aggressive batting lineup should also be able to defend well. Pujara, you have been a rock in India's batting lineup. Stay unique, stay you! Happy birthday," tweeted Tendulkar.

"Happy birthday Puji. Have a good one," said the caption of Virat's story.

India's up-and-coming middle-order star Shreyas Iyer, also took to Instagram to wish Pujara on his birthday, saying on his story, "happy birthday @cheteshwarpujara."Chennai Super Kings (CSK), Pujara's IPL team with who he won the title in 2021, also tweeted, "To the man who rises above challenges with indomitable will! Super Birthday, Pujara!"Former Indian World-Cup winning all-rounder Yuvraj Singh also wished Pujara on his birthday via an Instagram story, saying that he is "a champ who teaches the art of patience to the opposition each time he steps on to the park"Pujara has made a name for himself with his solid technique and his defensive batting style that has bailed India out of difficulties on many occasions. His batting style has earned him comparisons with former India batter and current national side head coach Rahul Dravid, also known as 'The Wall'.

He is a vital part of Team India which completed the historic Border-Gavaskar Trophy series win against Australia in their home territory in 2018-19 and 2020-21 season. In fact, Pujara top-scored with 521 runs at an average of 74.42, three centuries and a fifty in 2018-19 series, which India won 2-1.

Pujara has also represented India in five ODIs, in which he could make only 51 runs at an average of 10.20, with best of 27.

He will be seen in action during the Border-Gavaskar Trophy against Australia from February 9 onwards. India will be aiming that this middle-order batter displays his top form and helps his team in defending the trophy. (ANI) 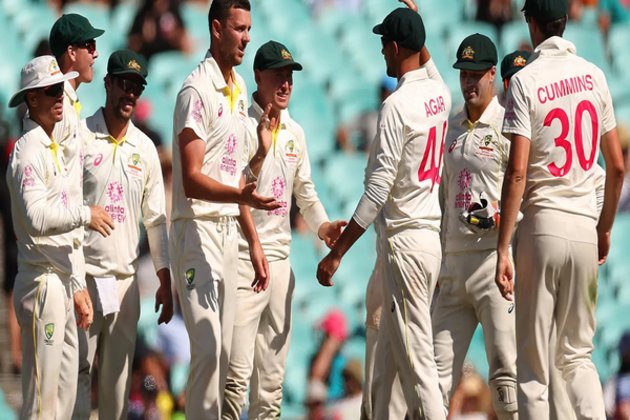 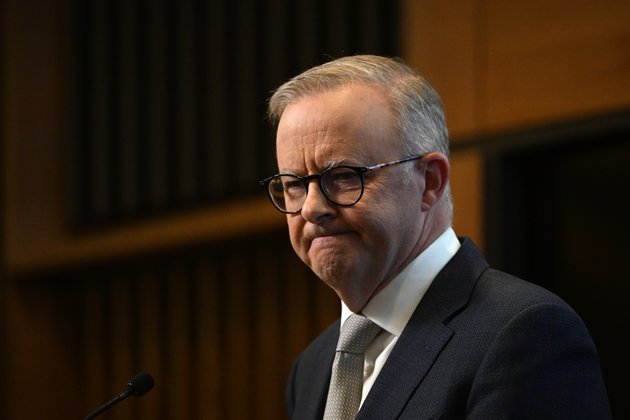 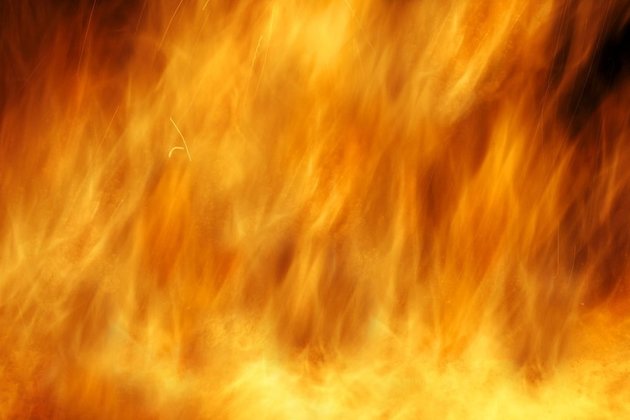 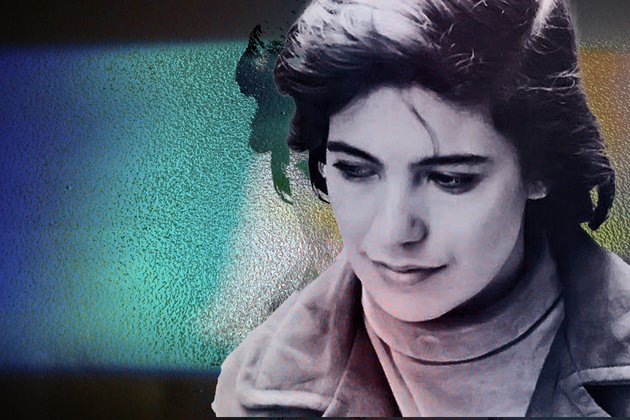