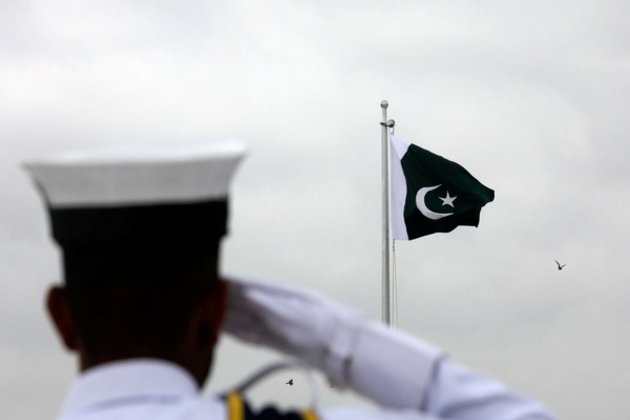 The move by the Pakistani government in the wake of the faltering economy has gained much momentum among Pakistani diplomats in recent days.

While concerns were raised with both political and administrative leadership, the Foreign Service of Pakistan (FSP) cadre is reeling with anguish and uncertainty, reported Daily Times.

According to media reports, it noted that the Ministry of Finance has attributed the imposition to a demand by the International Monetary Fund (IMF).

The Ministry of Foreign Affairs further asked that has IMF ever demanded such taxation even from countries with greater economic difficulties than those in Pakistan.

They said that if this taxation were so important for IMF, why was it not discussed thoroughly with them and instead quietly slipped in on June 29th?Notably, 150 per cent of the basic salary executive allowance has been sidelined by the Pak government because of the ongoing economic crisis.

Sources in the Foreign Office informed that an enhancement in foreign allowance is long overdue with the last revision having been made during the PPP government's tenure over a decade ago.

This has pushed the coveted service towards a financial meltdown as the rupee-based budgeted allocations of the embassies abroad have suffered a 20-25 per cent loss because of the currency's unprecedented depreciation, reported Daily Times.

The withdrawal of exemption of taxes on foreign allowances meant to be a cost of living support has proven to be the proverbial last straw on the camel's back and brought the situation to an open confrontation between the FSP cadre and other ministries.

Moreover, costs of living, relocation and travelling have also increased manifold across the world since the COVID-19 pandemic began. All this financial burden and the prospects of an unthinkable drop in financial resources have created a crisis in the Foreign Office.

This would be a recipe for disaster in terms of Pakistan's foreign policy objectives as it would erode the capacity of the service by a massive degree, reported Daily Times. (ANI)