Labor Government needs to step up and fix our NBN 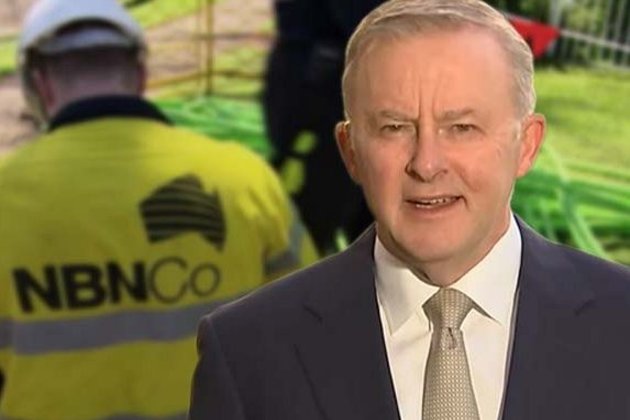 After the Coalition ruined our national broadband network, it's now up to the new Labor Government to deliver a better and more affordable service, writes Paul Budde.

WE HAVE COVERED the government and opposition plans for the NBN in the past, but there is a commitment from the new Government to extend fibre deeper into the market.

However, the real problem is the high costs of the NBN. This makes the wholesale prices higher and therefore also the retail price. As I will discuss below, Australians love high-speed broadband. They took it on when it was available in a special offer but as soon as the offer ended, it dropped back to a lower speed. A clear indication that it has everything to do with affordability.

Labor has promised 90 per cent of connections to high speed by 2025. But that is not enough - the real issue is whether the high-speed broadband service will also be affordable.

The Australian Competition and Consumer Commission (ACCC) announcement from last Monday regarding NBN Co's proposed changes to its wholesale price plan - which has been nine months in the making - has been slammed by the regulator and the industry. Rather than making the NBN more affordable, they argue the changes will make the NBN less affordable.

NBN is still a financial disaster

Reports from NBN Co reveal the company's financial troubles are far from over.

In its Special Access Undertaking (SAU) proposal, NBN Co plans to continue to increase its prices which will, in particular, hit the bottom end of the market. It plans to furthermore take the 25Mbs service away which will force consumers to use the more expensive 50Mbs option.

Finally, it will increase the amount of money that it wants to recoup from the very high building costs of the NBN. The latter is largely the result of botched government policies, which again will only increase the wholesale price.

NBN Co will argue that it is obliged by the Government to recoup all of the money invested in building the NBN.

The broadband company's latest proposal makes it very clear that if Labor is serious about a high-speed broadband service for all Australians, it will have to do more about affordability. Labor will have to intervene in the NBN. Not an easy solution, as it will require in one way or another some sort of a painful write-off. This is the only real medicine to the ongoing struggle to get an affordable high-speed broadband network operational in Australia.

NBN Co has a wholesale monopoly for service to the residential market. According to Telstra, the wholesale prices are among the highest in the world, which makes sense looking at the high costs as a result of the NBN now being for more than a decade a political football.

A new revelation published in The Guardian shows that the NBN is much more expensive than what the Coalition let us believe in 2013.

High-speed broadband not affordable for most

A good indication that the price of high-speed broadband stops people from using it is that soon after NBN Co stopped their special Focus on Fast promotion for 100Mbps, the number of such services dropped by 40 per cent. This has nothing to do with Australian people not liking the higher speed, but that these quality services are simply not affordable to them. This is the result of the high wholesale price NBN Co charges which, of course, results in higher retail prices as well.

The other result of NBN Co's high prices is that the infrastructure built with taxpayers' money is now severely underused. The only reason is that NBN Co wants to recoup all of the costs of a very expensive second-rate infrastructure.

The heart of the pricing issue remains the high wholesale prices that NBN Co charge. They have the power to charge basically whatever they can get away with. And as indicated in their latest proposal, they are adamant to do just that without considering that the NBN has become an essential service for all Australians.

The head of the ACCC has delivered a bombshell recommendation to the Government on recouping the costs of the NBN.

The company was backed by the previous Government that wanted to get its money back from its investment in the NBN. As the costs of building the NBN have blown out enormously, it is basically the broadband users who are paying the price for bad policy.

This issue has now been discussed for years on end to the frustration of the consumers and the retail industry. As I have argued before, short term actions with lower prices and then falling back to the previous high prices is a very unstainable business model, especially for retail service providers and it also frustrates the users. But NBN Co does fight tooth-and-nail against a permanent and long-term pricing solution.

While it will be a painful issue for the new Government, there is now no other option than to intervene in the NBN and find a palatable way to write off a significant part of it. This will lower the overall costs that NBN Co needs to consider in its pricing policy. Only at that stage will we see affordable high-speed broadband becoming available to all Australians.

My argument to the Government is that this is national infrastructure for the common good and therefore there is no need to recoup all of the investments. The NBN investment in itself is an investment in the country.

Paul Budde is an Independent Australia columnist and managing director of Paul Budde Consulting, an independent telecommunications research and consultancy organisation. You can follow Paul on Twitter @PaulBudde. 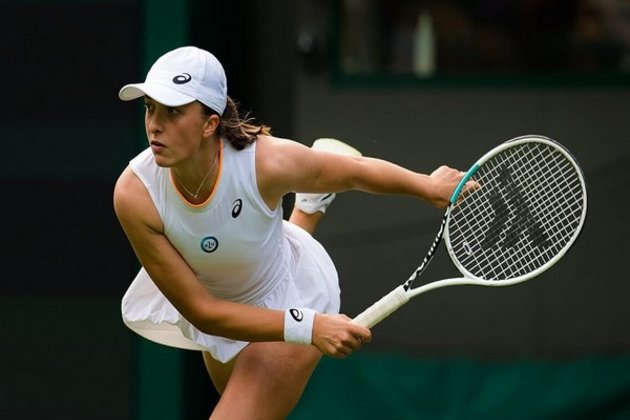 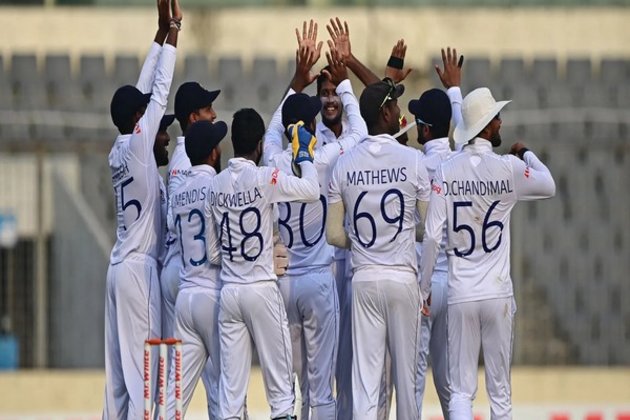 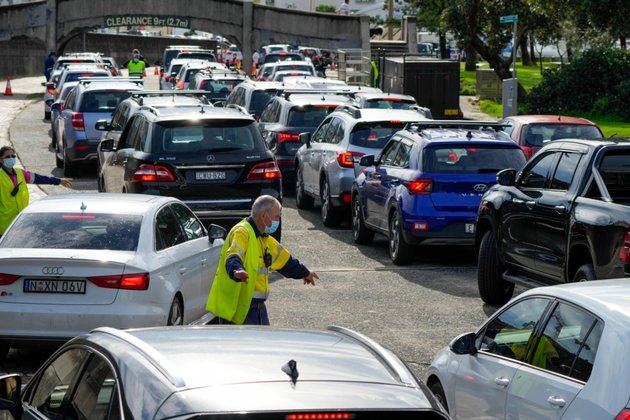 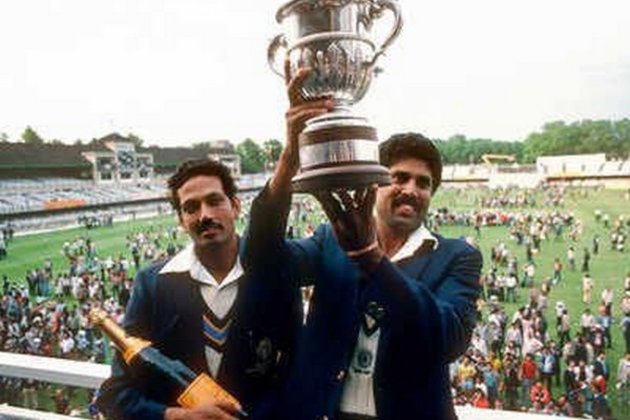 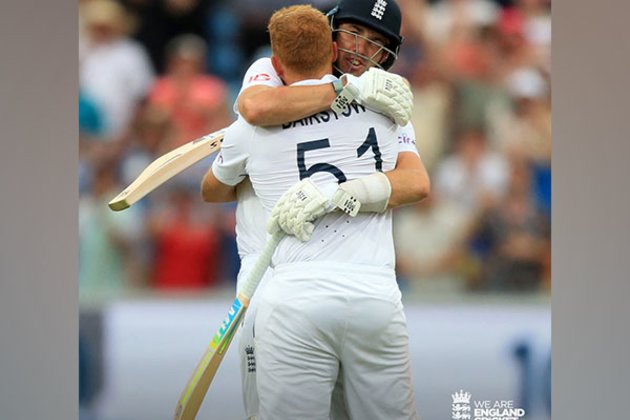