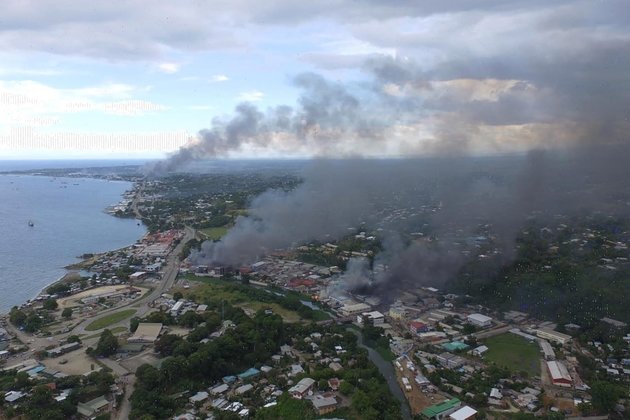 Morrison said Solomon Islands Prime Minister Manasseh Sogavare asked for the help, and that Australia's role was to "provide stability and security." Morrison said the deployment would last weeks, unlike Australia's previous peacekeeping mission from 2003 to 2017, Agence France-Presse reported.

"It is not the Australian government's intention in any way to intervene in the internal affairs of the Solomon Islands. That is for them to resolve,' Morrison told reporters.

Sogavare declared a lockdown in Honiara from late Wednesday through late Friday after about 1,000 protesters gathered to call for his resignation over a range of domestic issues.

Looters were openly defying the lockdown Thursday, according to images on social media, which showed burning buildings and people in the streets carrying armloads of goods.

Protesters set a number of fires in Honiara's Chinatown district and attempted to storm parliament.

Some information for this report came from The Associated Press, Agence France-Presse and Reuters. 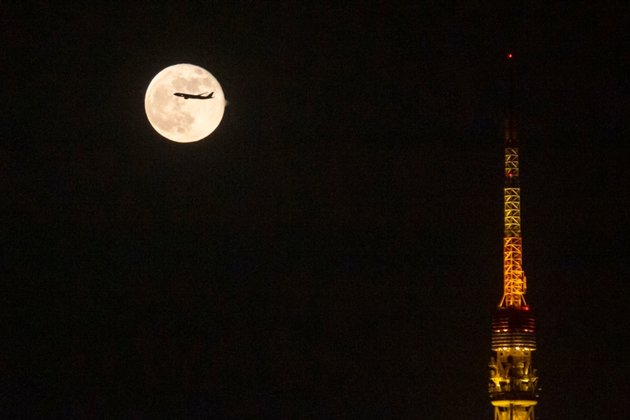