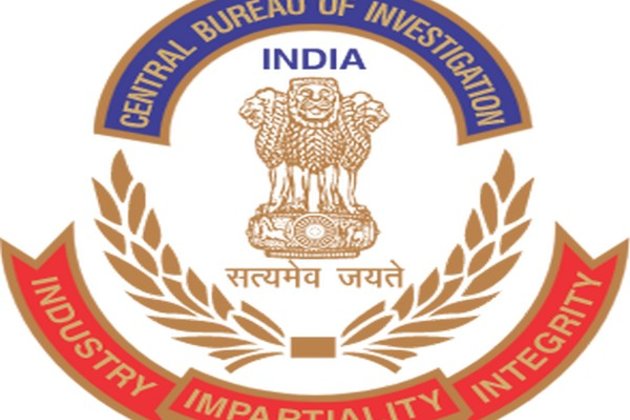 New Delhi [India], October 22 (ANI): The Central Bureau of Investigation (CBI) has arrested the Branch Manager of the Central Bank of India for demanding and accepting a bribe worth Rs 10,000 from the complainant, an official statement issued by CBI said on Friday.

As per the official statement, it was alleged that the Branch Manager had demanded a bribe for processing the application of the complainant for starting KIOSK at village Kachargaon in Madhya Pradesh.

CBI laid a trap and caught the accused red-handed while demanding and accepting a bribe amount of Rs 10,000. "Searches were conducted at the office and residential premises of the accused which led to the recovery of documents," the statement added.

The accused who have been identified as Shashikant Mishra and was the branch manager at Silondi Branch of Madhya Pradesh's Katni district is being produced before the Competent Court today. (ANI)