Washington DC [US], October 24 (ANI): Given China's increasingly aggressive behaviour across the India-Pacific from the Himalayas to the South China Sea, it's more important than ever that we work with like-minded partners such as India, said US State Department on Friday.

Speaking at the Washington Foreign Press Center, a US administration official said that, "And as the United States, Japan, Australia, and India (QUAD) are getting together to cooperate on one issue or another, if there are other countries that want to participate in those discussions or those activities, the door is always open.""Secretary Pompeo and Minister Jaishankar, along with their Japanese and Australian counterparts, met in Tokyo on October 6th for the second Quad meeting of foreign ministers. Given China's increasingly aggressive behavior across the India-Pacific from the Himalayas to the South China Sea, it's more important than ever that we work with like-minded partners such as India."Quadrilateral Security Dialogue (Quad) is the informal strategic dialogue between India, USA, Japan and Australia. Earlier this week, India had announced the participation of Australia in the upcoming Malabar exercise alongside the US and Japan.

Talking to media persons, the State Department official said the foundational concept behind the Quad is one of the vibrant democracies working together towards a common vision of a free and open India-Pacific region.

The official further said that Quad is not an alliance and there's no reciprocal obligation among the countries who are involved.

"Well, on the Quad, I should tell you it's not an alliance. You mentioned that - you said it was an alliance and I want to push back on that. There's nothing about the Quad that is an alliance. It doesn't have - it is not formalized. There's no reciprocal obligation among the countries that are involved. It's not an organization that solicits membership," the official said. (ANI) 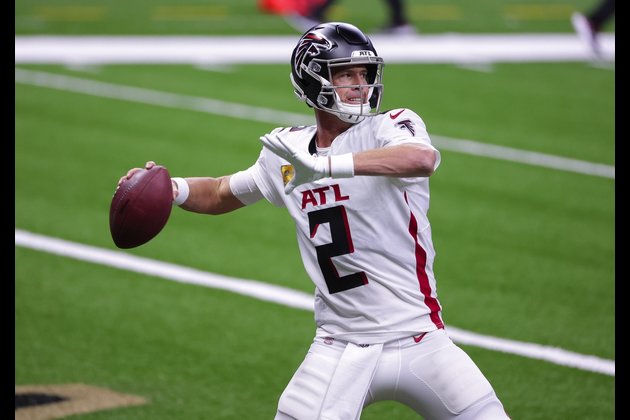 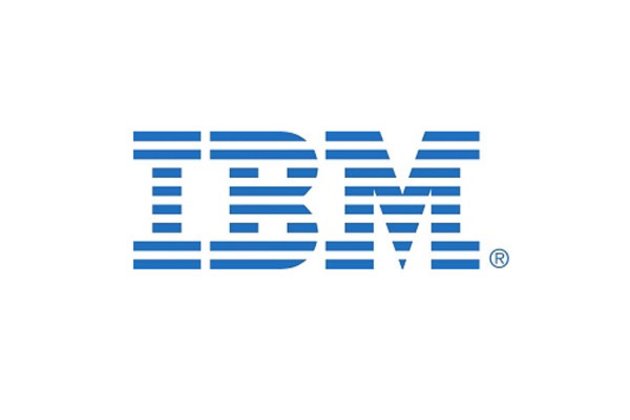 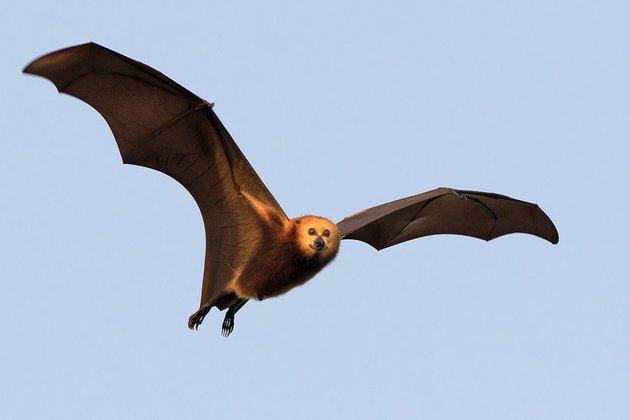 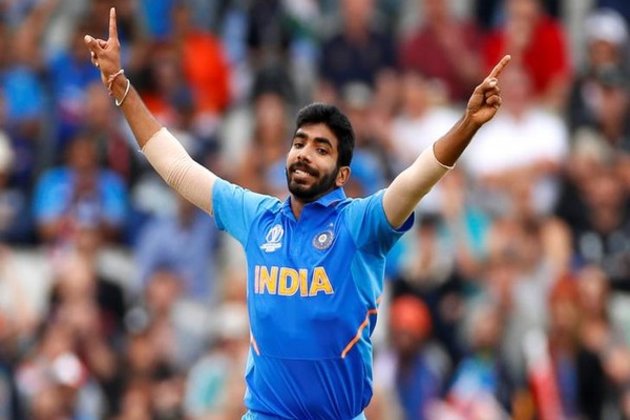 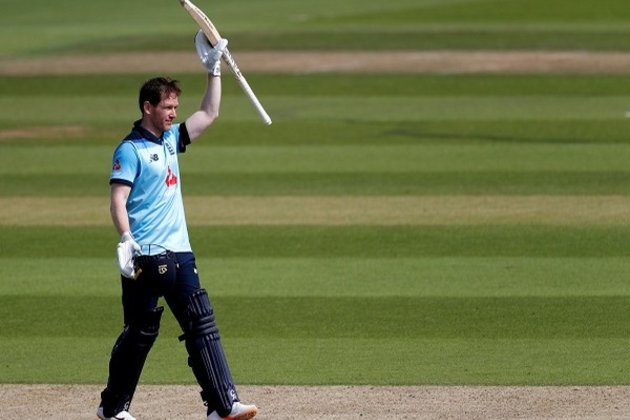 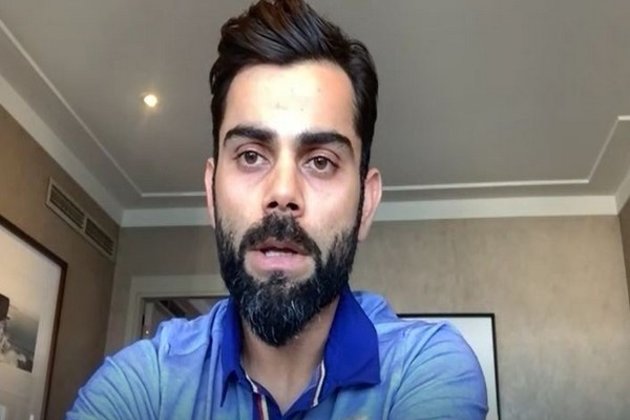 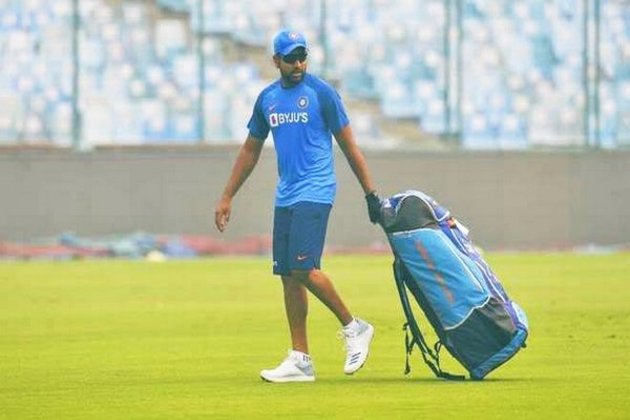 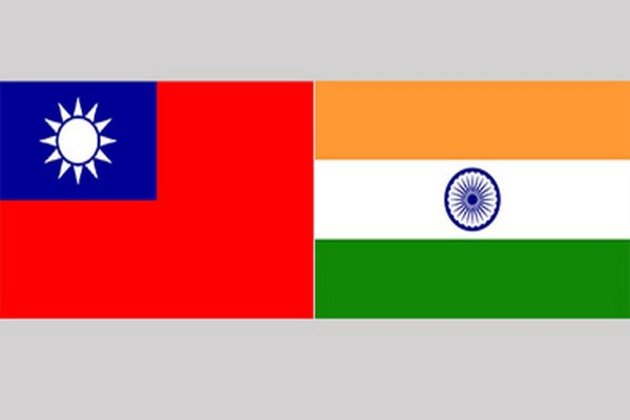