The International Monetary Fund said economic activity is expected to contract in 2020 by 3.0 percent in Sub-Saharan Africa but then recover by 3.1 percent in 2021.

NAIROBI, Oct. 23 (Xinhua) -- The International Monetary Fund (IMF) said economic activity is expected to contract in 2020 by 3.0 percent in Sub-Saharan Africa but then recover by 3.1 percent in 2021.

In its latest regional economic outlook for Sub-Saharan Africa, the IMF said the current outlook is subject to greater-than-usual uncertainty with regard to the persistence of the COVID-19 shock, the availability of external financial support, and the development of an effective, affordable, and trusted vaccine.

"Regional growth is forecast at 3.1 percent in 2021. This is a smaller expansion than expected in much of the rest of the world, partly reflecting sub-Saharan Africa's relatively limited policy space within which to sustain a fiscal expansion," IMF said on Thursday.

It noted that key drivers of next year's growth will include an improvement in exports and commodity prices as the world economy recovers, along with a recovery in both private consumption and investment.

"In just a few months, this crisis has jeopardized years of hard-won region's development gains and upended the lives and livelihoods of millions. The onset of the pandemic was delayed in sub-Saharan Africa, and infection rates have been relatively low compared to other parts of the world," Aemro Selassie said.

However, he said the resurgence of new cases in many advanced economies and the specter of repeated outbreaks across the region suggest that the pandemic will likely remain a very real concern for some time to come.

Aemro Selassie said African countries are now cautiously starting to reopen their economies and are looking for policies to restart growth amid high economic and social costs.

"With the imposition of lockdowns, regional activity dropped sharply during the second quarter of 2020, but with a loosening of containment measures, higher commodity prices, and easing financial conditions, there have been some tentative signs of a recovery in the second half of the year," he said.

The outlook is subject to significant downside risks, particularly regarding the path of the pandemic, the resilience of the region's health systems, and the availability of external financing.

It says transformative reforms are urgently needed for rekindling resilient growth, which will be difficult without external support.■ 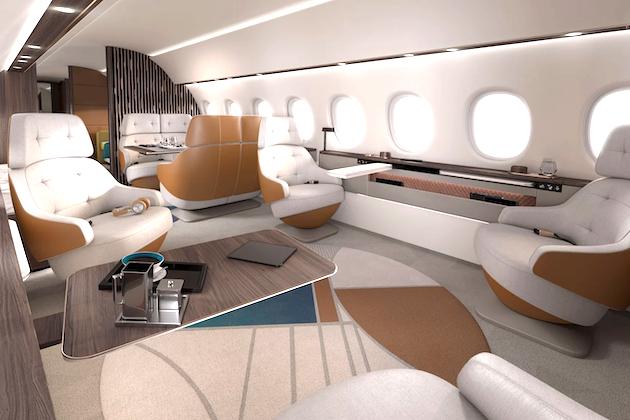 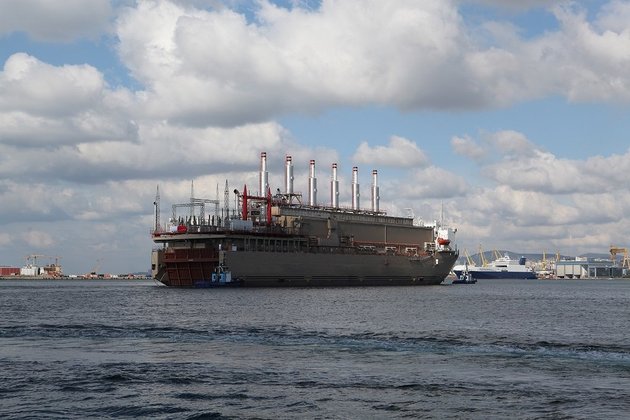 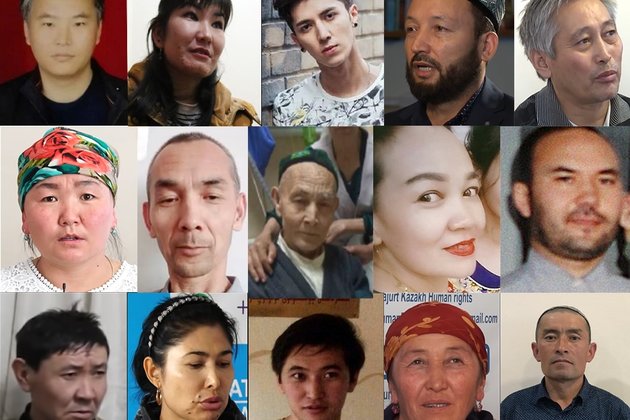 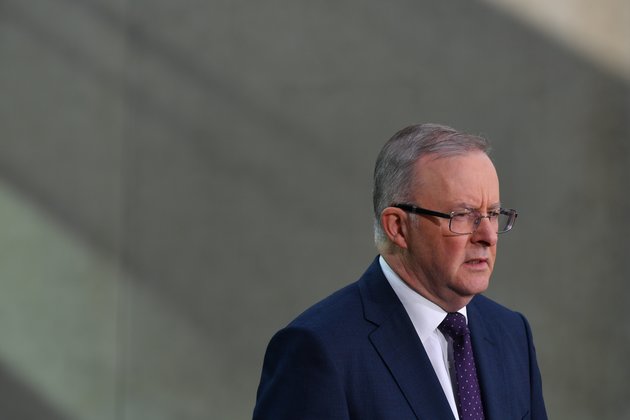 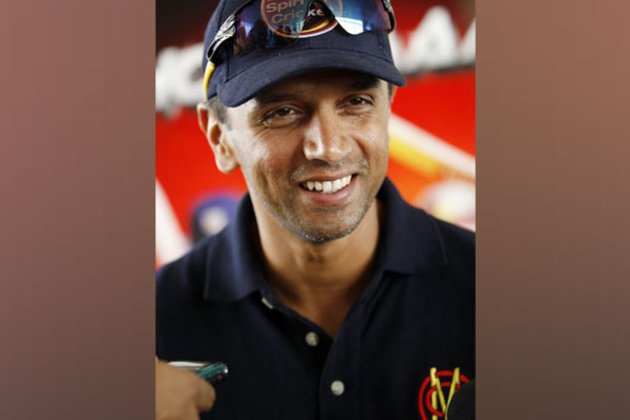 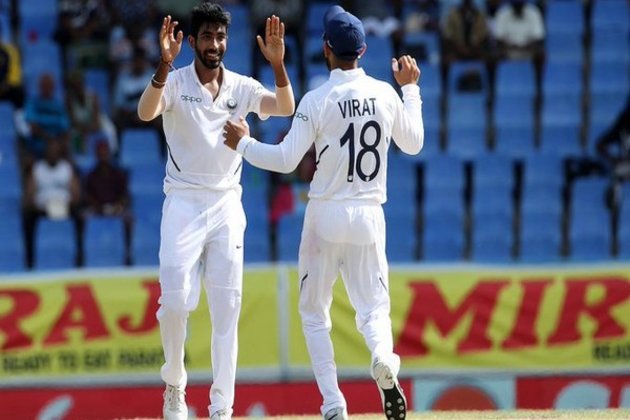