Doctors in Karabakh save the life of French journalist 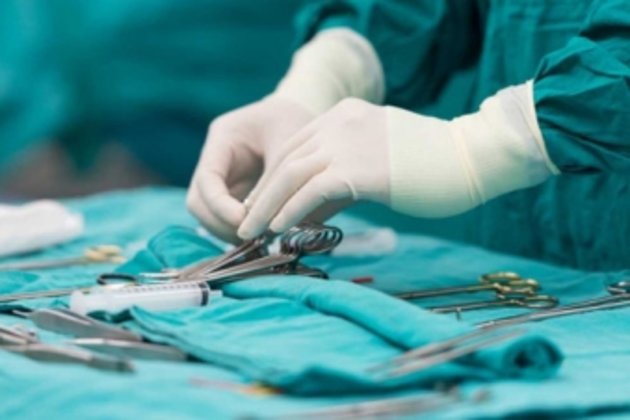 PanARMENIAN.Net - Doctors in Artsakh (Nagorno-Karabakh) were able to save the life of a French journalist who was seriously injured in Azerbaijani shelling of the town of Martuni on Thursday, October 1.

Allan Kaval from Le Monde was in a critical condition before undergoing surgery at the Stepanakert Medical Centre, the Armenian unified infocenter said.

He was among the group of reporters and journalists who came under Azerbaijan's shelling of civilian settlements on Thursday.

Other international and local journalists have also been injured in Martuni.

Azerbaijan launched a major offensive against Karabakh (Artsakh) in the morning of September 27, shelling Armenian positions and civilian settlements with large caliber weapons and rocket systems. Armenia and Karabakh have introduced martial law and total mobilization. The Armenian side has reported deaths and injuries both among the civilian population and the military. On September 29, the Azerbaijani army began shelling positions and civilian settlements in Armenia, which resulted in civilian casualty. On October 1, a group of local and international journalists came under Azerbaijan's shelling of civilian settlements. Some of them have sustained injuries, civilian casualty was reported.