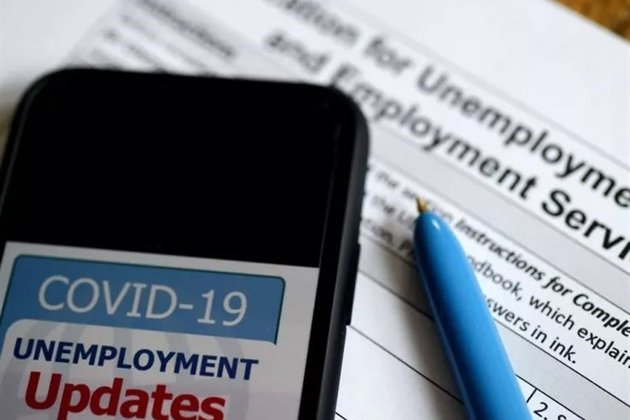 TEHRAN (Tasnim) - US employers announced another 118,804 job cuts in September, with restaurants, hotels and amusement parks leading the pack amid sluggish demand several months after the COVID-19 pandemic struck the country.

The layoffs reported by global outplacement firm Challenger, Gray & Christmas on Thursday were up 2.6% from August and boosted total job cuts so far this year to a record 2.082 million. The previous all-time annual high was 1.957 million in 2001. Job cuts totaled 497,215 in the third quarter, down 59.8% from second quarter.

Companies announced 929,860 hiring intentions last month, bringing the total this year to 2.673 million. McDonald's announced it would add 260,000 jobs as it reopens restaurants.

"We are setting new records for job cuts even though things have improved since the earliest days of the pandemic," said Andrew Challenger, senior US vice president at Challenger, Gray.

The rise in layoffs comes as companies have burned through government loans to help with wages. Funding for a reduced subsidy for the unemployed is also close to running out. Economists have warned that the labor market and broader economic recovery could sputter without another rescue package.

There were 32,099 job cuts at restaurants, hotels and amusement parks in September, an 86% jump from August. That brought the total this year to 831,150. Walt Disney said on Tuesday it would lay off roughly 28,000 employees in its theme parks division.

The aerospace/defense announced 18,971 layoffs last month. There were 16,628 cuts in the transportation sector.

"Especially if another relief package fails to pass, employers are going to enter the fourth quarter hesitant

To invest or spend," said Challenger.

The Labor Department will publish its closely watched, and broader, monthly employment report on Friday. According to a Reuters survey of economists, nonfarm payrolls likely increased 850,000 by jobs in September after rising 1.371 million in August. That would leave nonfarm payrolls about 10.7 million below their pre-pandemic level. 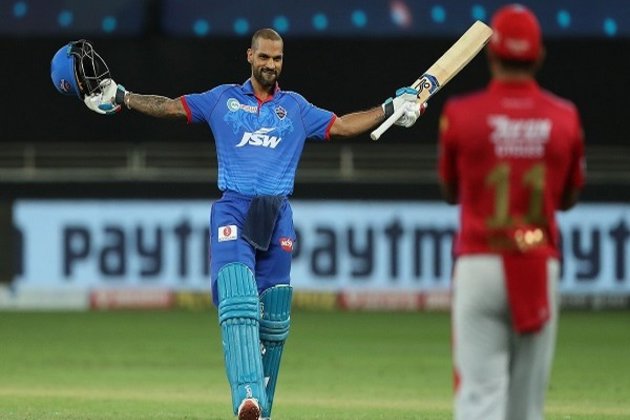