"Show business", Helen Reddy once said, "was the only business that allowed you to earn the same salary as a man and to keep your name".

The singer and actress best known for her trailblazing feminist anthem I Am Woman has died in Los Angeles, aged 78. She was one of the most famous Australians in the world during the 1970s, and an icon of women's liberation.

Born in Melbourne in 1941 to vaudeville performers Max Reddy and Stella Lamond, Reddy learned to sing, dance and play piano as a child. By her late teens, she was performing in her father's touring show.

At 20, she married the musician Kenneth Weate. The marriage was brief and, after it was over, she and her daughter Traci moved to Sydney.

Ambitious and keen to try her luck in the United States, in 1966 she entered and won a singing competition. A trip to the US and a recording contract were her prize. Arriving in New York with three-year-old Traci, the promised contract evaporated. Reddy performed in clubs in the US and Canada to stay afloat.

She had the good fortune, however, to meet the expat Australian journalist Lilian Roxon (author of the groundbreaking Rock Encyclopedia) who organised a rent party for Reddy on her birthday. There, she met her second husband (and manager) Jeff Wald. They married shortly after, moving to Los Angeles in 1968.

Reddy and Wald initially encountered resistance from the music industry when trying to build her career. But their persistence paid off: in 1970 she recorded a cover of I Don't Know How to Love Him from the musical Jesus Christ Superstar. The song made it to number 13 in the US charts and number one in Australia.

After moving to Los Angeles, Reddy became involved in the women's movement. As she recalled in her 2005 memoir, The Woman I Am, her growing interest in women's liberation drove her to try to find songs that expressed her pride in being female.

Unable to find one, she "finally realised I was going to have to write the song myself". While Ray Burton wrote the music, the lyrics to I Am Woman were Reddy's.

"I am strong, I am invincible," encapsulates its powerful message of female empowerment. The song found its audience as the women's liberation movement took off across the world. It went to number one on the US charts in October 1972, and number two on the Australian charts in 1973.

The song made Reddy a star, and a celebrity feminist: one of a small group of women, including Gloria Steinem and Germaine Greer, whose high profile and media savvy helped communicate feminist ideas to wide audiences.

The song became the official theme song of International Women's Year in 1975. It has been a feature of feminist protests and celebrations ever since.

'She makes everything possible'

While I Am Woman made Reddy famous, her Grammy acceptance speech in 1973 made her notorious: thanking "God, because she makes everything possible".

Her win was said by Brisbane's Courier Mail at the time to have "sent a thrill through the bra-less bosoms of Women's Liberationists around the world."

Reddy followed I Am Woman with a string of pop hits over the following five years including Delta Dawn and Ain't No Way to Treat a Lady.

She built a successful career in television, film and theatre, with roles in Airport 1975 (1974) and Pete's Dragon (1977), guest appearances in TV series including The Love Boat (1977-87) and Fantasy Island (1977-84), and even had her own variety program, The Helen Reddy Show in 1973. She was awarded a star on the Hollywood walk of fame the following year.

While she kept a lower profile in the last years of her life, she appeared in the 2017 Women's March in the US. A biopic directed by Unjoo Moon, I Am Woman, was released on Stan just last month.

Alice Cooper famously dismissed Reddy as the "queen of housewife rock" in the 1970s. I doubt Helen Reddy saw this as the insult Cooper perhaps intended it to be.

In a male-dominated music industry, and a sexist society where women were routinely discriminated against, Reddy's music made women feel strong and invincible.

When I researched the impact I Am Woman had on Australian women, many said the song had helped them through tough times and changed the way they thought about themselves.

One woman, who had endured a long, violent marriage, told me:

There could be no greater tribute to this extraordinary, trailblazing feminist than that. 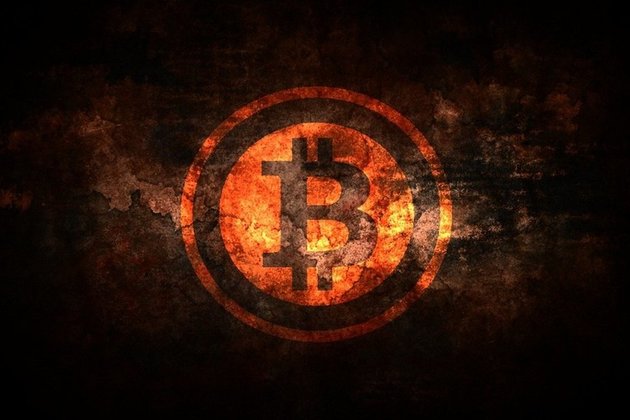 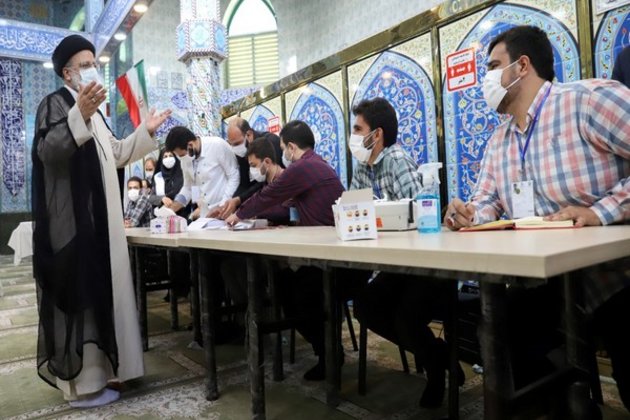 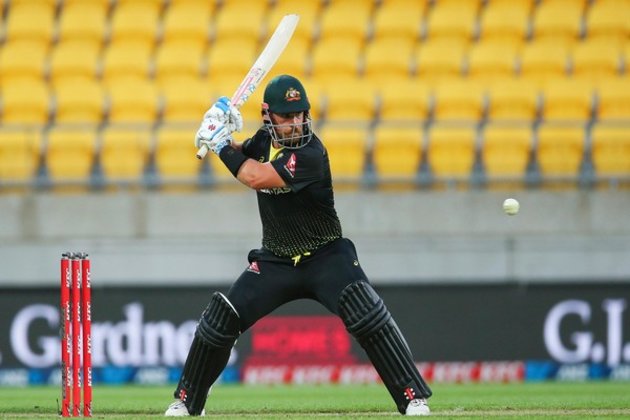 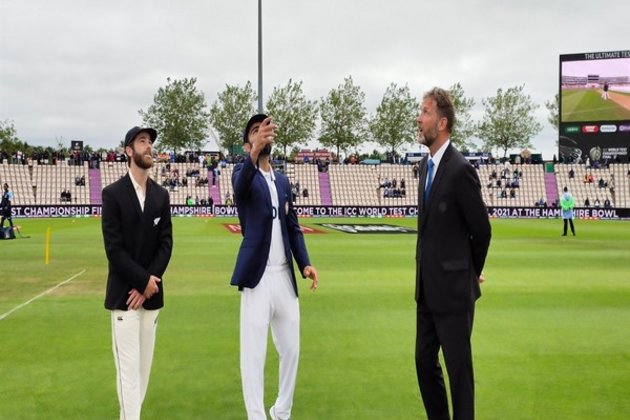 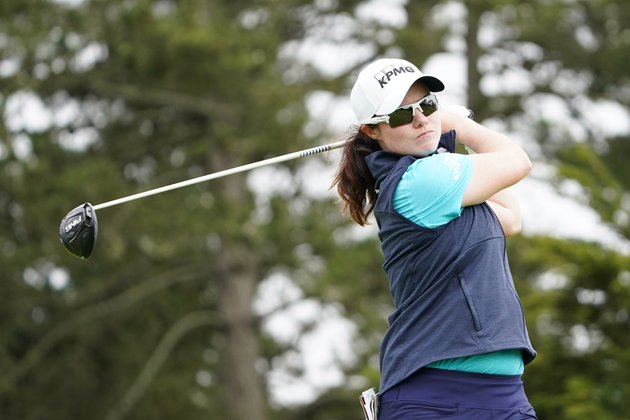