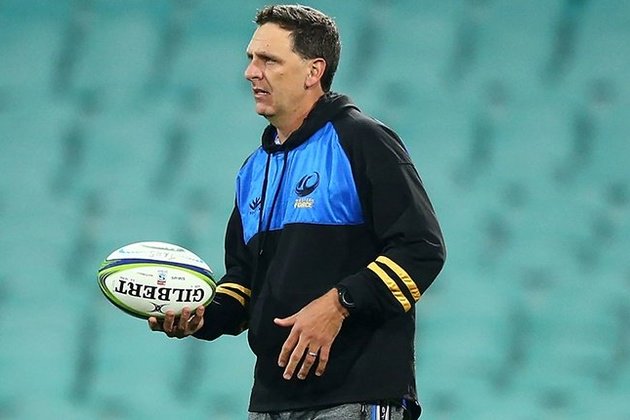 The Western Australian-based outfit will welcome back regular skipper Ian Prior and employ an exciting new centre combination as they go in search of their first win in the competition.

In making a total of eight changes and a positional switch from last week's squad, Sampson has included the experienced pair of Richard Kahui and Kyle Godwin in midfield.

Kahui, who played his first Force game last week and showed his class coming off the bench against the Brumbies, starts at inside centre with Henry Taefu shifting to the bench.

The former All Black will bring calm and composure to the attack as the Force look to create more line breaks against the Rebels.

Wallaby Godwin, who has been introduced from the bench over the past three weeks, has shown great form and is promoted to the starting XV at outside centre. His hard-running game, as well as his ability to create space and opportunity for his wings, will be vital to the Force's cause on Friday. Godwin replaces the in-form Marcel Brache who shifts to the left wing with regular number 11 Brad Lacey moving to the bench.

In another change among the backs, scrum-half and captain Ian Prior returns to lead the team after missing the Brumbies match through injury.

He replaces Nick Frisby, who is included amongst the reserves. Prior has been a stalwart for the Force in recent seasons and his kicking game will be important to give his team forward momentum.

In a solitary change in the forward pack, Chris Heiberg has been promoted to start at loosehead prop after some consistent performances coming off the bench in recent weeks. He replaces Angus Wagner who is nursing a hamstring injury. Veteran Pek Cowan makes his long-awaited Western Force return on the bench.

Amongst the reserves, second-rower Johan Bardoul returns to the squad after missing the matches against the Brumbies and the Reds. He replaces Ollie Atkins who is being rested. 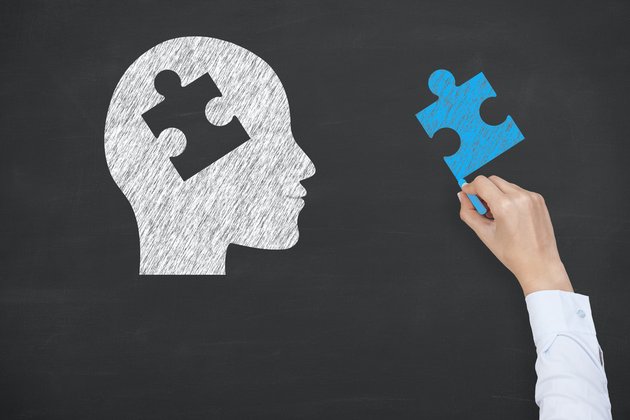 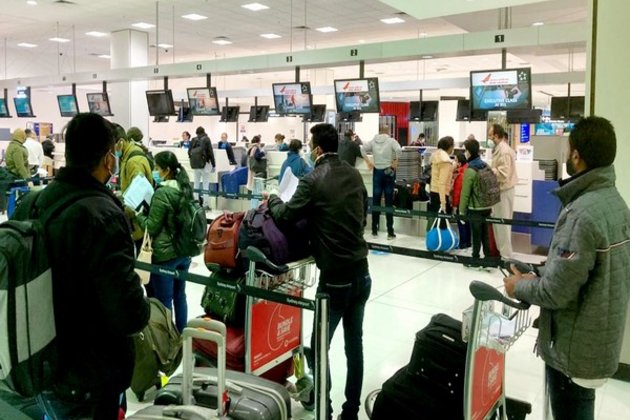 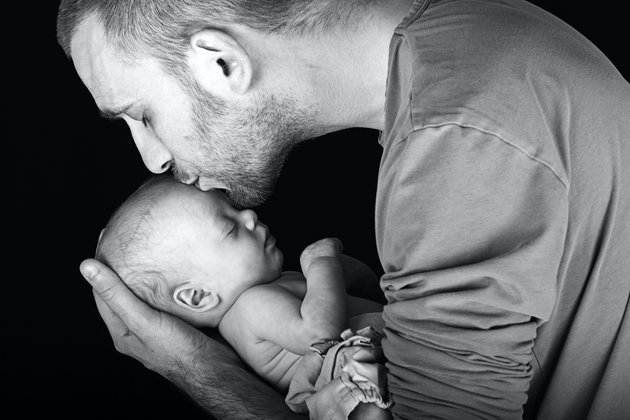 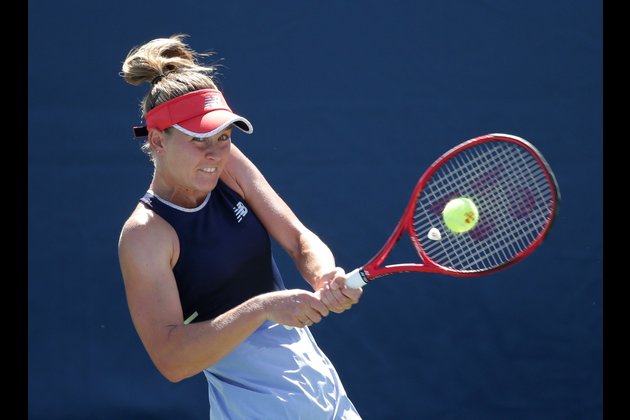