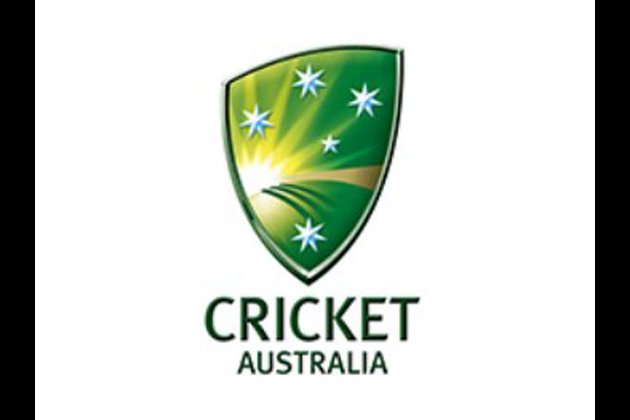 London [UK], April 25 (ANI): Former Australian cricketer Graeme Watson who was fighting cancer, has died at the age of 75.

Primarily a middle-order batsman and a medium-pace bowler, he featured in five Tests from 1967 to 1972 and two ODIs in 1972, ESPNcricinfo reported.

The all-rounder earned the national call during the 1966-67 tour of Rhodesia and South Africa. Watson slammed a half-century in the first innings of the second Test of the series.

However, the medium-pace bowler was ruled of the next test after suffering an ankle injury. He returned for the fourth Test in Johannesburg where scalped his career-best 2 for 67 but failed to leave a mark with the bat as Kangaroos lost the series. 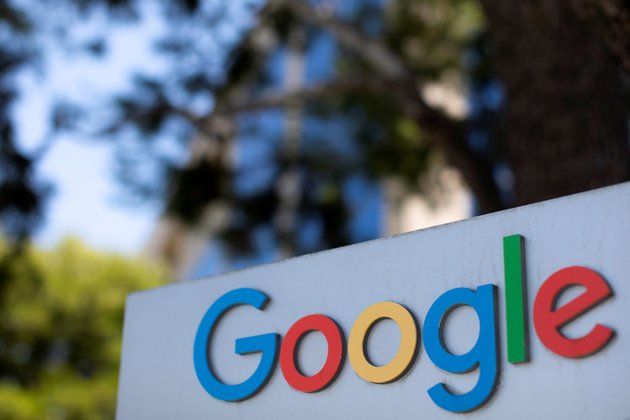 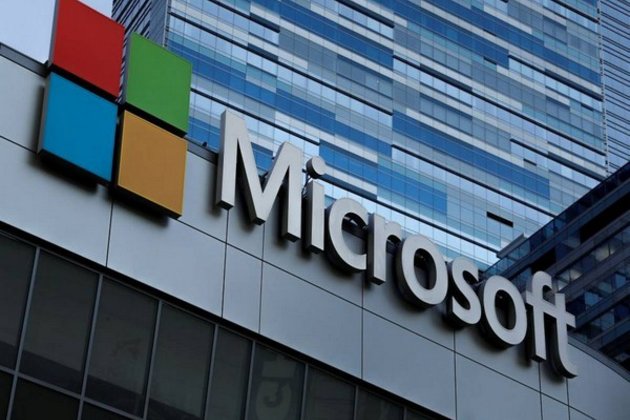 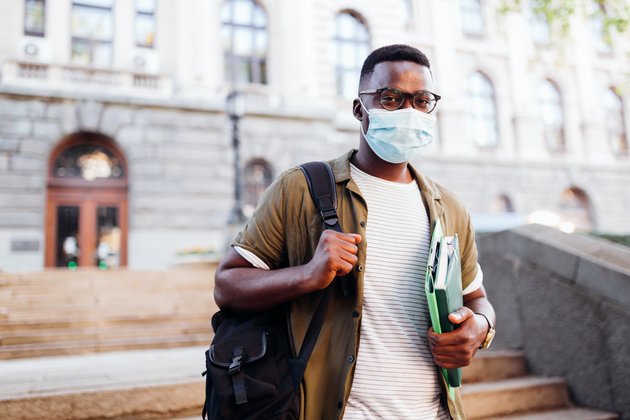 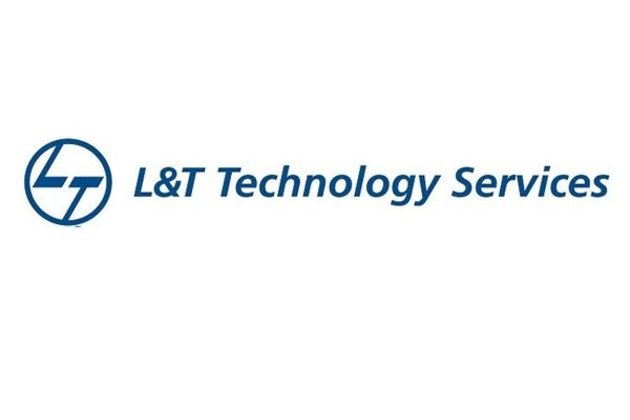 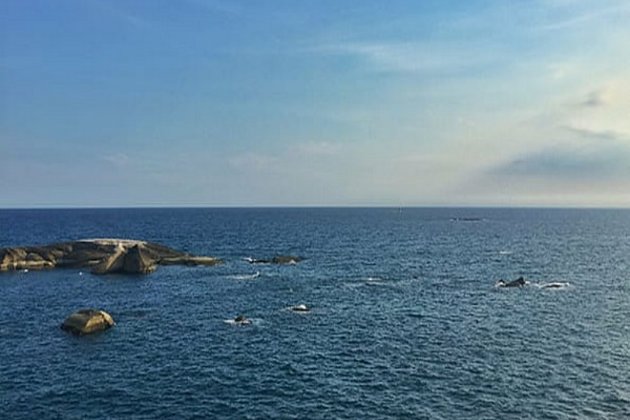 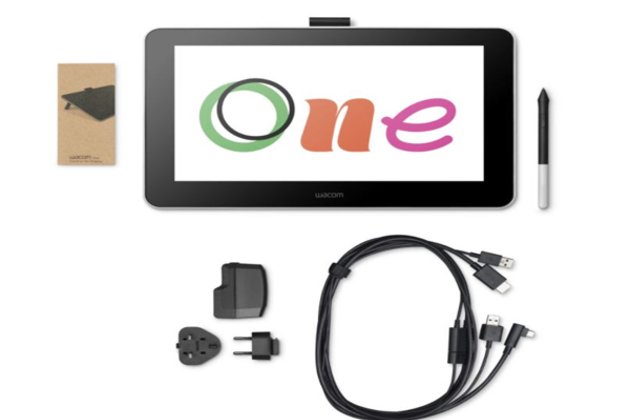 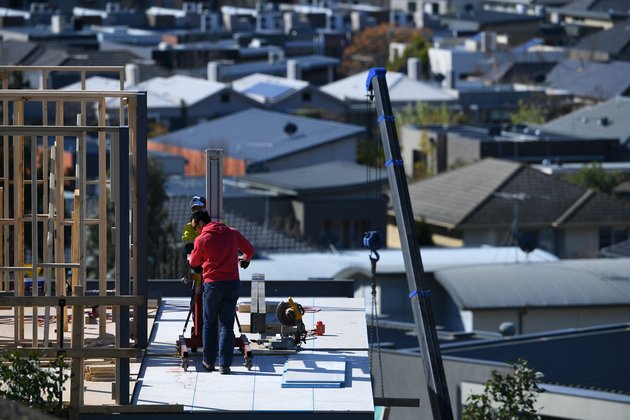 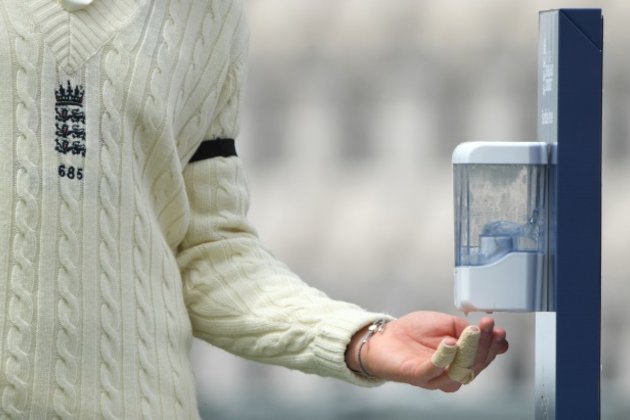 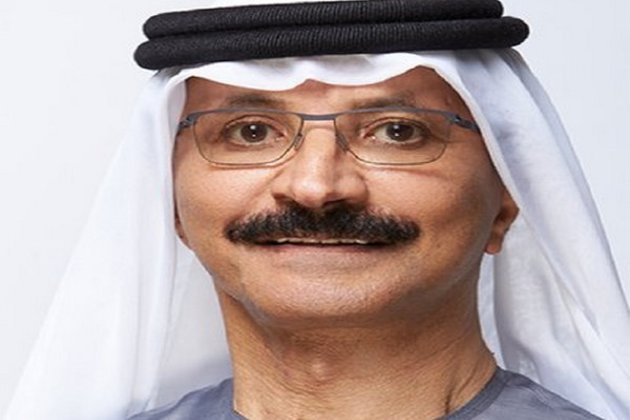