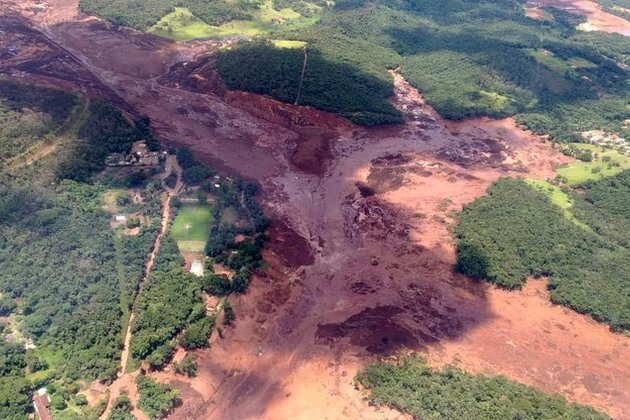 Prosecutors in Minas Gerais state have reported there was collusion between mining giant Vale and German consultancy Tüv Süd. In the motion, presented Tuesday (Jan. 21) by the prosecutors, both companies are said to have been aware of the critical circumstances at the Brumadinho dam that collapsed, but to have refrained from sharing information with authorities or society and faced the risks. Sixteen employees were charged with manslaughter.

The tragedy is turning one year old next Saturday (25). Since the incident, 259 bodies have been retrieved. Eleven people are still missing. Most of the victims worked for Vale or for outsourced companies active in the Corrego do Feijao mine. The structure that burst had its operational conditions guaranteed by audits by Tüv Süd, which signed the tailings dam's stability certificate. 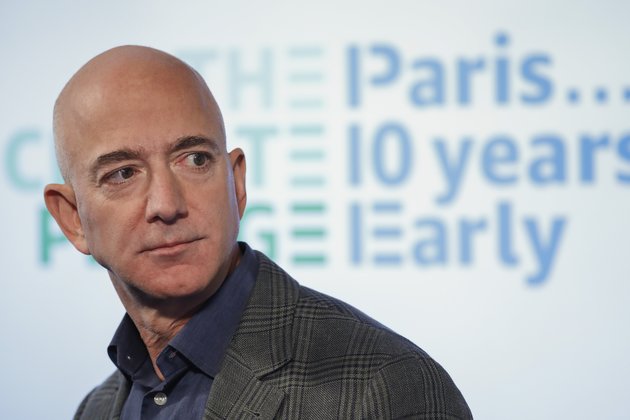 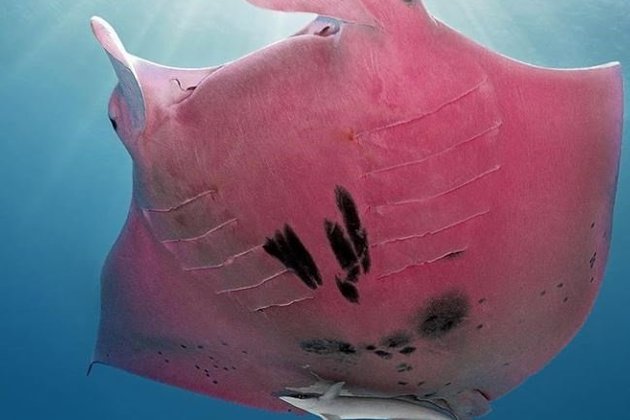 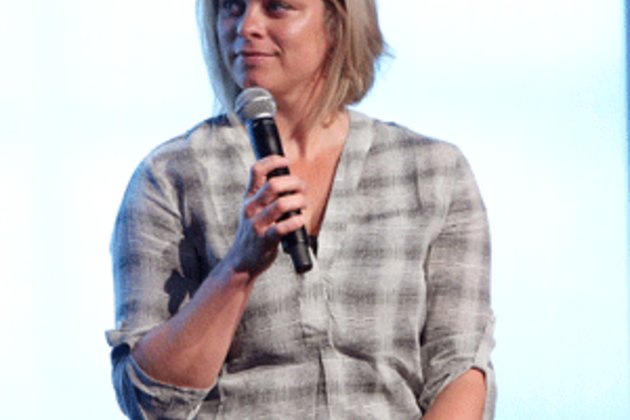 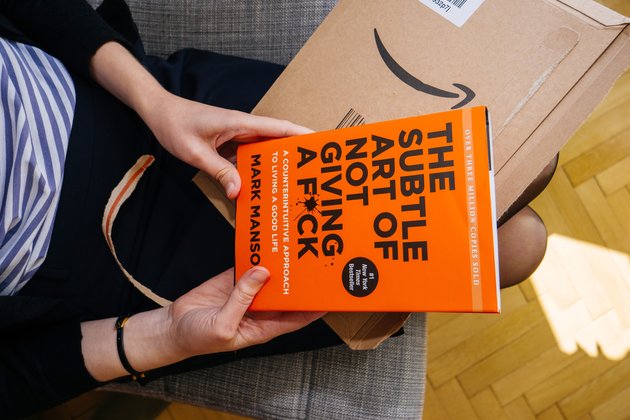 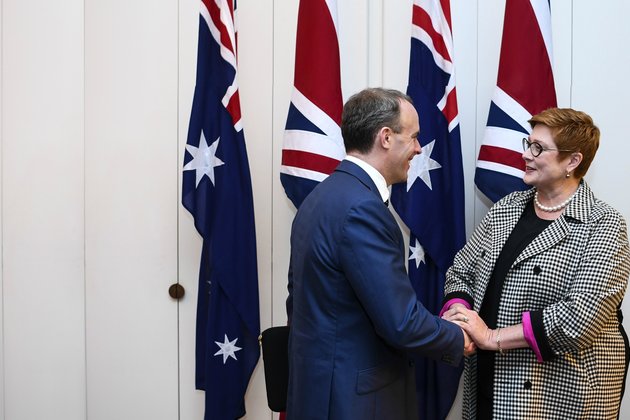 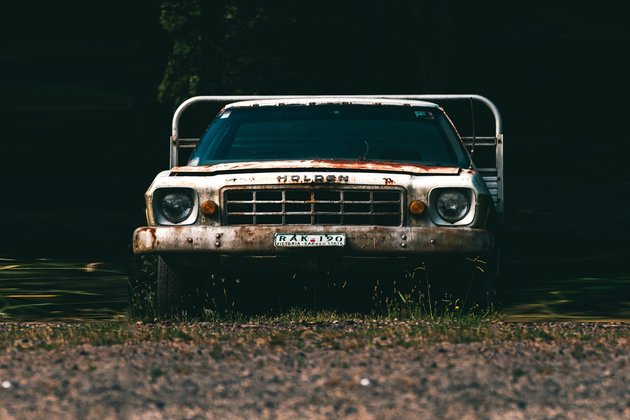