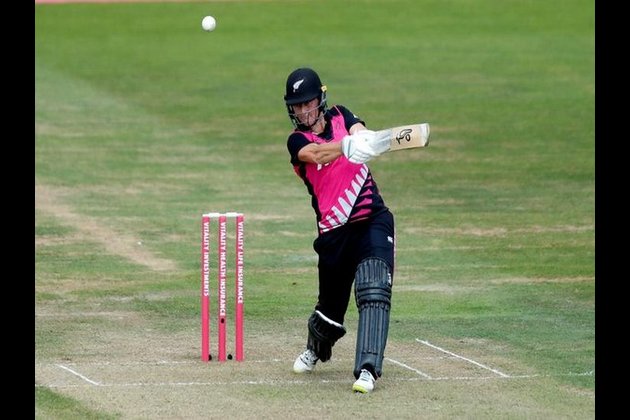 The right-handed batter amassed 769 runs at an average of 76.90 in the mega event. Devine was the key cog in the batting wheel of Strikers but failed to leave a mark in the final and scored just five runs.

Brisbane Heat clinched the Rebel WBBL title for the second time after trouncing the Strikers by six wickets.

Strikers had posted a total of 161/7 in their allotted 20 overs. Heat chased down the target in the 19th over with 11 balls remaining.

Beth Mooney was named as the Player of the match for her match-winning half-century in the final. (ANI) 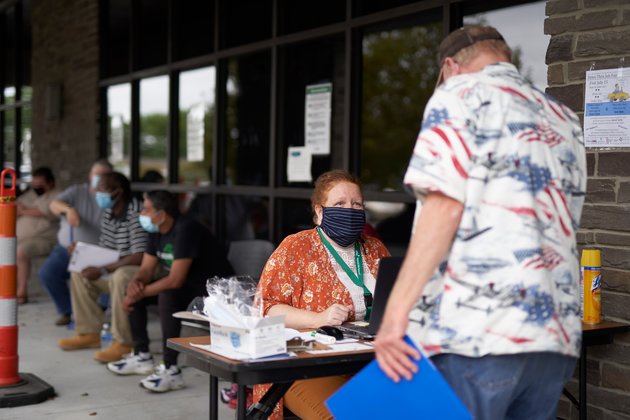 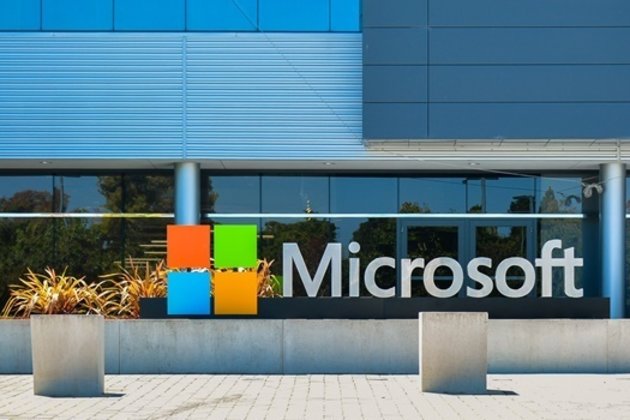 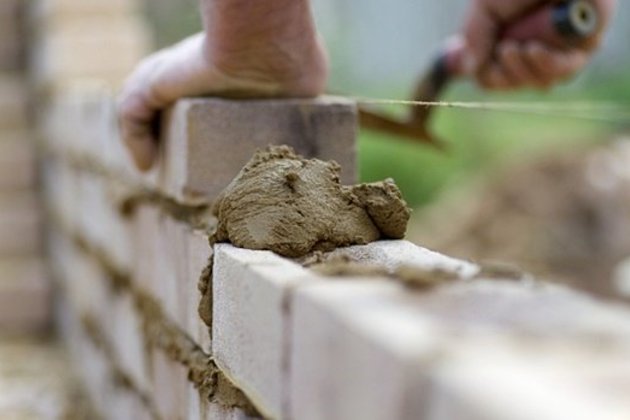 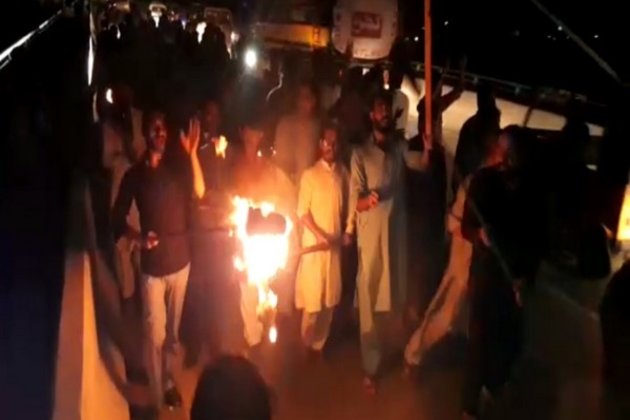 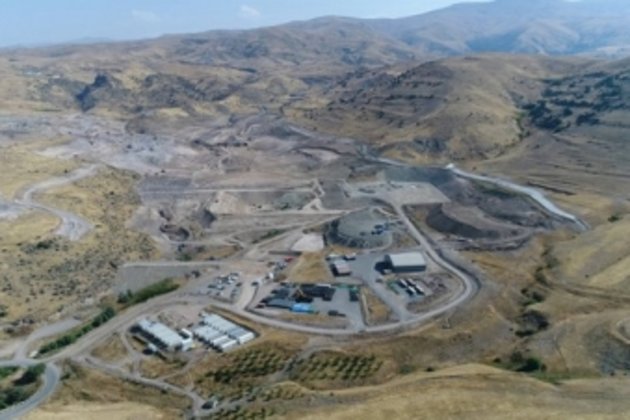 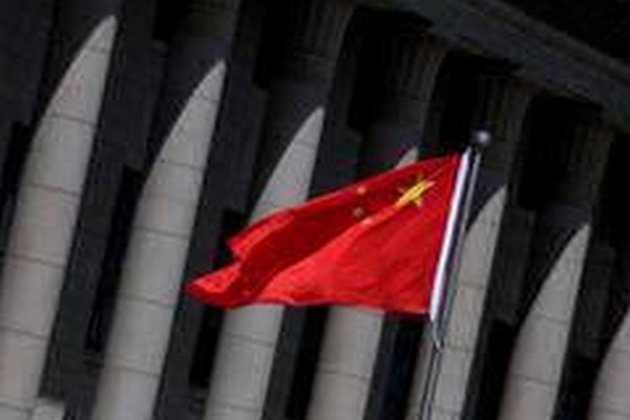 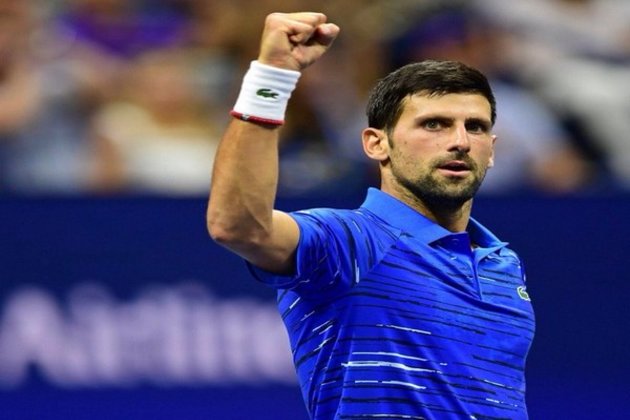 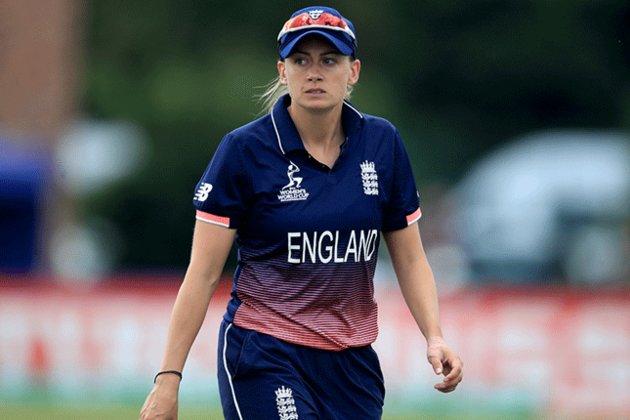 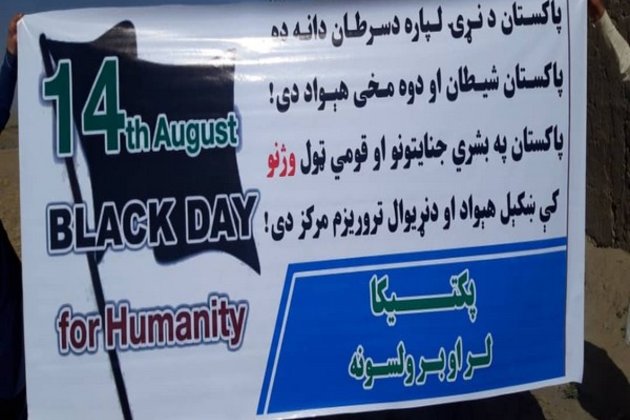 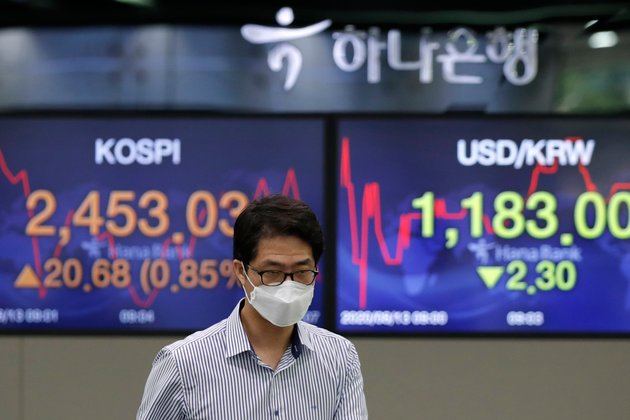 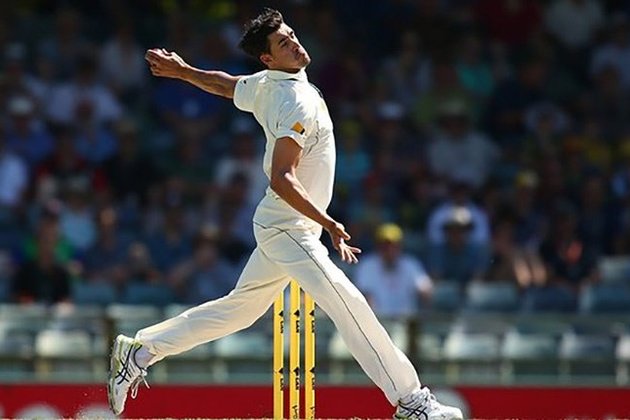