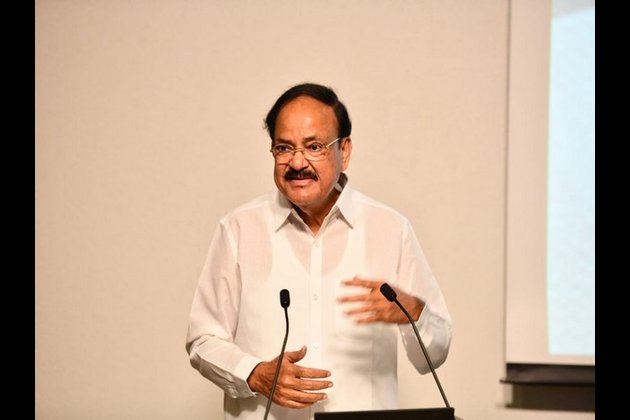 Tallinn [Estonia], Aug 21 (ANI): Underlining that terrorism is a major global challenge for India, Vice President M Venkaiah Naidu who is in Estonia as part of his three-nation visit, on Wednesday stressed the need of a united global response to tackle the menace.

"India considers terrorism as a major global challenge that requires a concerted and united global response. The United Nations must act quickly, decisively and effectively to combat forces of terror in all its forms. Terror is an enemy of humanity and is a threat to progress everywhere," he told Estonian diplomats here.

The Vice President said that India has been moving on its development journey with great alacrity and hoped that the country will become a USD 5 trillion economy in the next five years.

"The focus of the government is to transform the lives of our people through a number of path-breaking initiatives like Make in India, Digital India and Clean India," Naidu said.

He lauded Estonia for taking rapid strides in e-governance sector in the last few decades. "I look forward to greater cooperation between Estonia and India on all fronts including technology," the Vice President said.

Naidu said that India believes an inclusive, open and free system that treats all nations equally and fairly and aims to create mutually-beneficial platforms for cooperation.

"We hope that the United Nations and other multilateral bodies are reformed and further democratised to global realities. We are working with all countries and regions including Indo-Pacific, with a firm belief that dialogue reduces geopolitical friction and that shared prosperity benefits all. We wish to see a world order that ensures security and growth for all," the Vice President said.

The Vice President had arrived in Estonia on Tuesday evening in the final leg of his three-nation visit in Europe. He earlier visited Lithuania and Latvia and held bilateral engagements in these countries. (ANI) 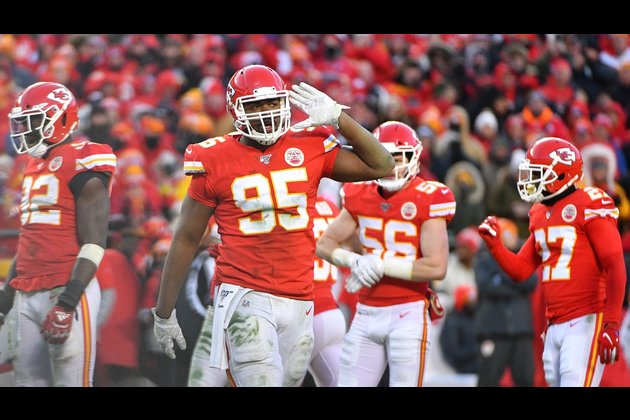 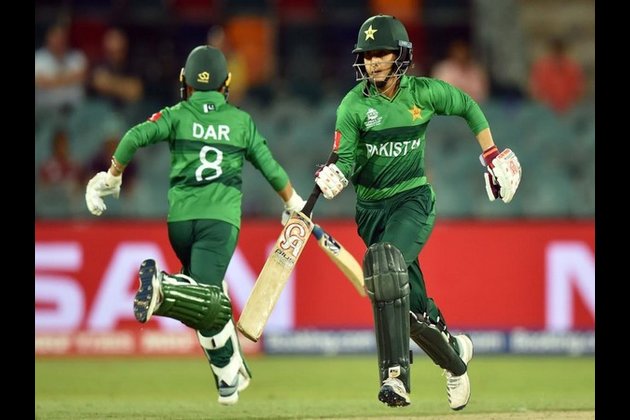 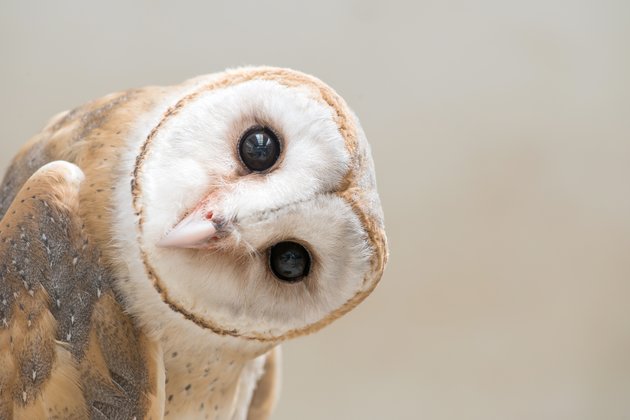