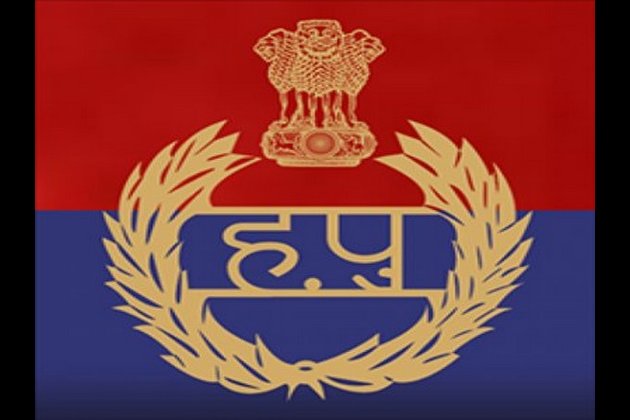 Chandigarh [India], Aug 21 (ANI): Haryana Police Inspector Nirmala has bagged a gold medal in wrestling at the World Police and Fire Games 2019, which were held in Chengdu, China.

A spokesperson of the state police department said, "Nirmala has made the Haryana Police proud by winning a gold medal in the games. A recipient of Bhim Award, Nirmala won the gold medal in the 53-kg category wrestling championship. Earlier, she won gold at the World Police Games 2017 held in the US."In 2010 Commonwealth Games, she had won a silver medal. She fetched gold and silver medals in 2013 and 2017 Commonwealth championships respectively. She had also brought laurels to women's wrestling by bagging gold medals in various national events between 2001 and 2018.

Haryana Director General of Police Manoj Yadava congratulated Nirmala and said that it is a matter of pride that state police personnel are not only participating in national and international sports events but also contributing to the country's medal tally.

Earlier, DSP Geetika Jakhar had bagged a gold medal in these games.