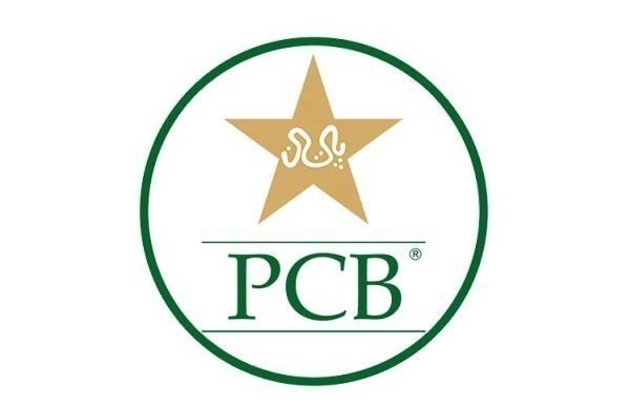 Lahore [Pakistan], Aug 21 (ANI): The Pakistan Cricket Board (PCB) on Wednesday announced the schedule for men's cricket team's tour of England next year.

The five-week-long tour is scheduled from July 30 to September 2 next year, in which the team will take on England in three Tests and as many T20Is.

The Test series will be Pakistan's last World Test Championship (WTC) assignment in their 2019-20 season after hosting Sri Lanka and Bangladesh in October and January with a tour of Australia in between.

The three T20Is come up with an opportunity to prepare for the ICC T20 World Cup in Australia in October 2020.

Zakir Khan, Director - International Cricket, said in a press release: "This tour holds special significance since this will be Pakistan's first-ever tour of England for World Test Championship matches.""A tour of England tests the skills and limits of the visiting sides and I anticipate this tour to help Pakistan furnish their red-ball skills and also prepare them for the all-important ICC T20 World Cup in Australia later in 2020," he added.

Pakistan will face England in the first Test at Lord's from July 30 next year. (ANI)