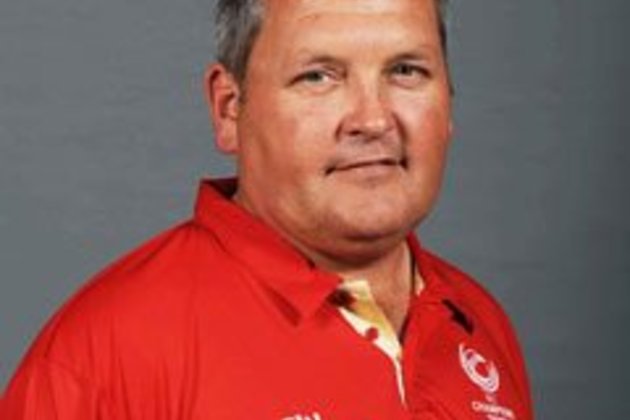 Cape Town - The International Cricket Council (ICC) has announced the appointments of 16 umpires for for the league phase of the upcoming Cricket World Cup.

There are also six matches referees, taking the total number of match officials to 22.

Marais Erasmus is the only South African on the panel for the 48-match tournament.

The opening match between hosts England and South Africa at The Oval on May 30 will see three World Cup winners officiating.

Consumers will pay R1.18/l more for both grades of petrol from Wednesday, 3 June.This is in line with estimates from ...

Horses beaten by pigeons to the sporting start line in England 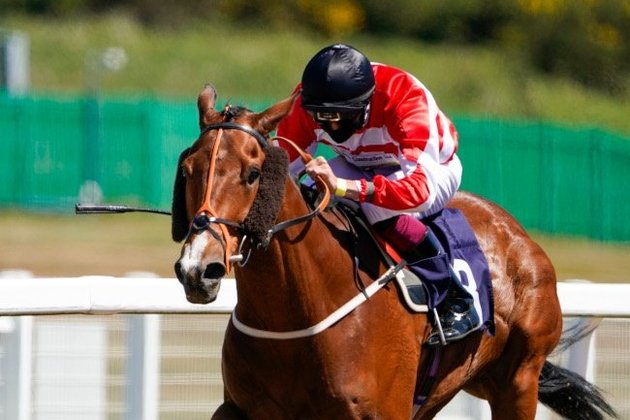 Horse racing returned after more than two months in England on Monday, but was beaten to the chase by pigeon ... 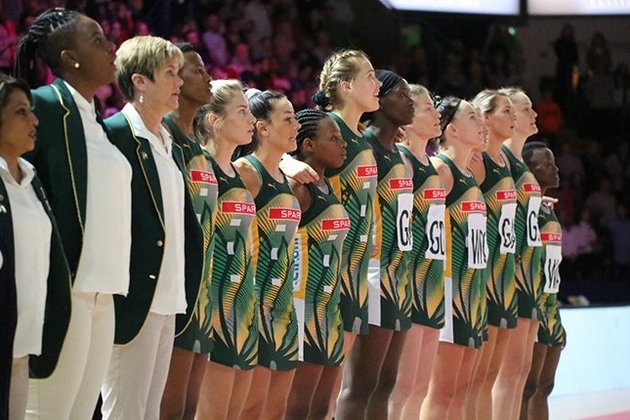 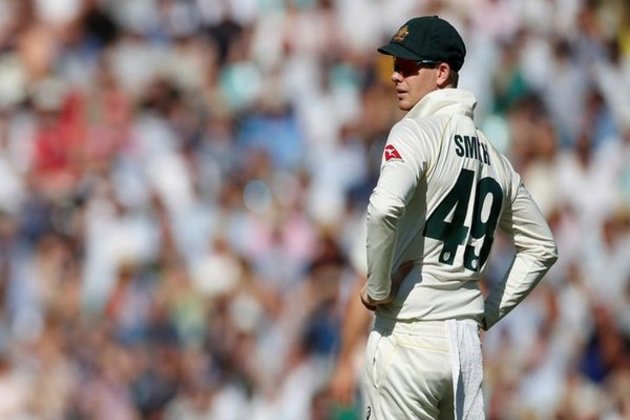 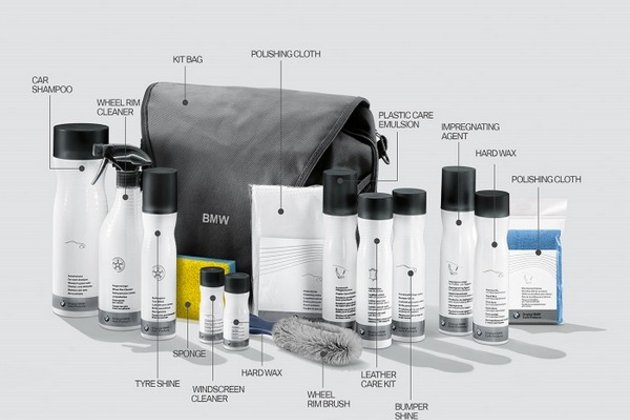 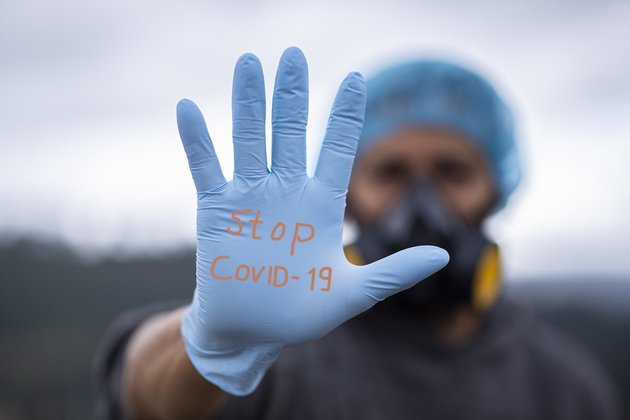 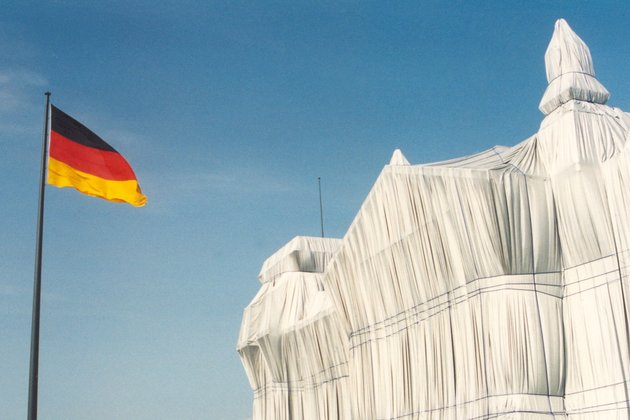