Stoinis: 'Massive boost' to have Smith, Warner back 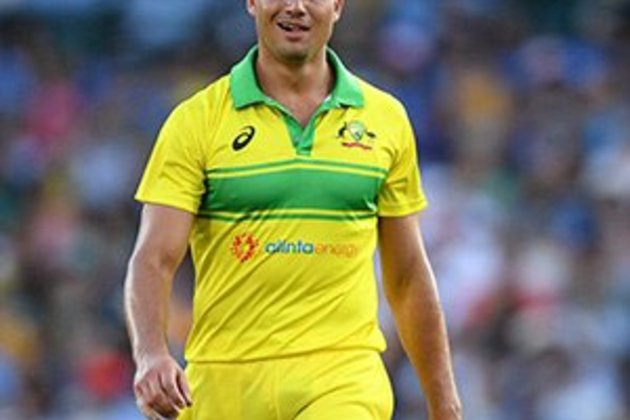 Cape Town - Australia all-rounder Marcus Stoinis revealed it will be a "massive boost" to have David Warner and Steve Smith back in the national squad for the Cricket World Cup, which gets underway next month.

Smith and Warner, former captain and vice-captain of the Aussies, were both included in Australia's 15-man World Cup squad for the tournament that starts in England on May 30.

The global showpiece will mark the return to international cricket for the duo after both were given one-year bans for their part in the ball-tampering scandal that took place in South Africa.

Australia have also hit form as a team just at the right time after they beat India and Pakistan in ODI series away from home in recent months and Stoinis feels it bodes well for the upcoming tournament.

When asked about the return of Smith and Warner, Stoinis said in quotes published on : "It's a massive boost.

"Also the fact that people stepped up in the last three-four months and we started winning games consistently.

"It all adds to the mix and hopefully, it adds to a World Cup-winning combination."

Australia open their World Cup campaign on June 1 when they take on Afghanistan in Bristol. 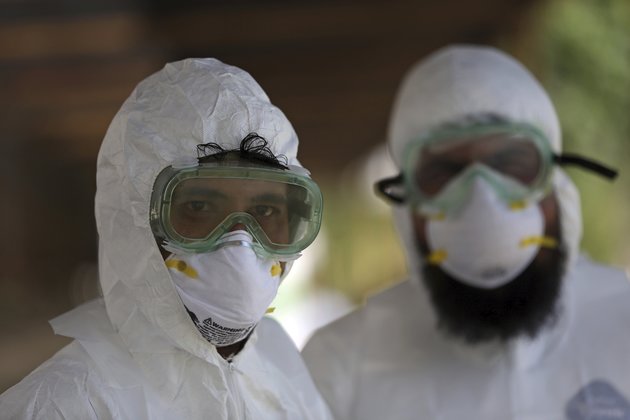 COVID-19 infections in Afghanistan rose by 684% in May, the International Rescue Committee said in a statement Monday."The country's extremely ...

China Threatens to Retaliate Against US Over Hong Kong 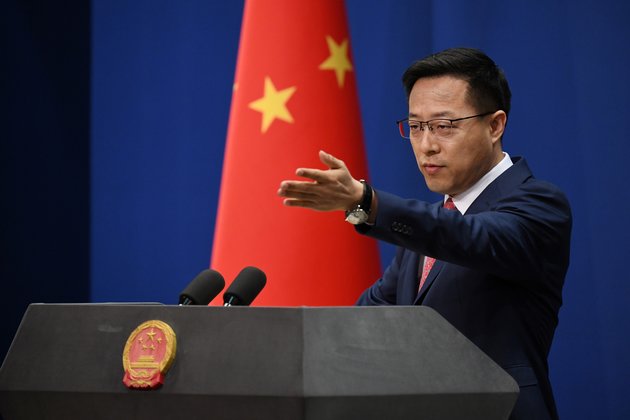 China has threatened to retaliate against the United States after President Donald Trump's decision to begin the process of eliminating ... 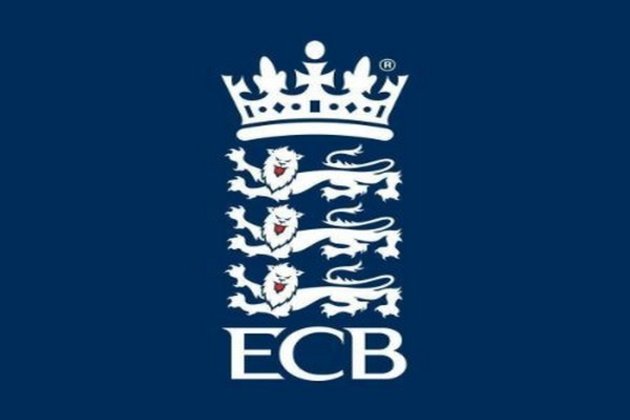 London [UK], June 1 (ANI): The England and Wales Cricket Board (ECB) on Monday launched the raisethebat campaign, which highlights ... 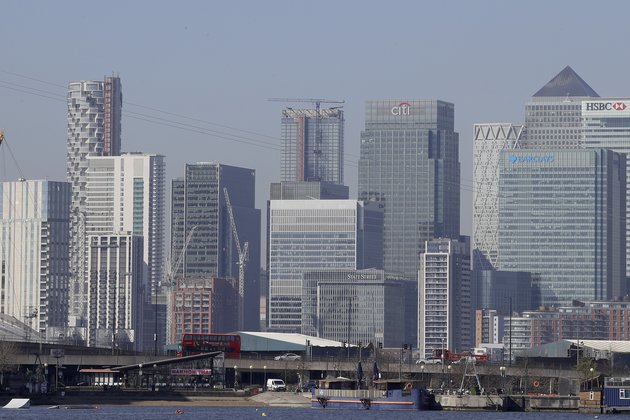 Monday's big rally in Asia carried over to European markets despite multiple worldwide crises.London's FTSE index was just over 1% ...

Japan race cancelled over coronavirus as MotoGP looks to Europe 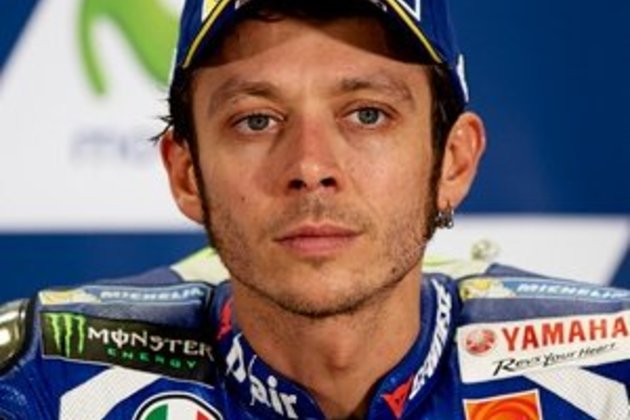 The Japanese MotoGP was cancelled over the coronavirus on Monday as organisers said they would concentrate on holding as many ...

Rabada on his temper: I've identified the things I need to work on 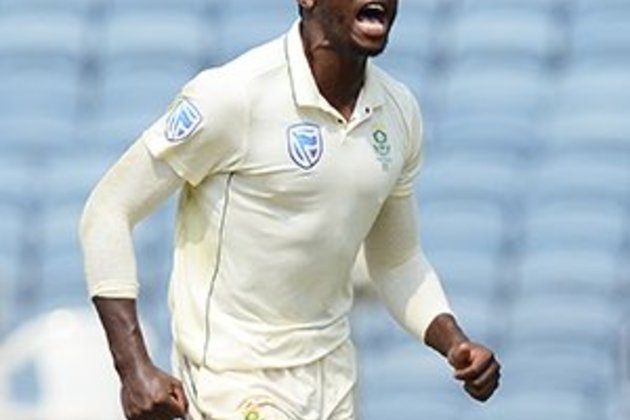 Kagiso Rabada is working on channelling his on-field aggression for the Proteas more positively.His one-match suspension last season led to ... 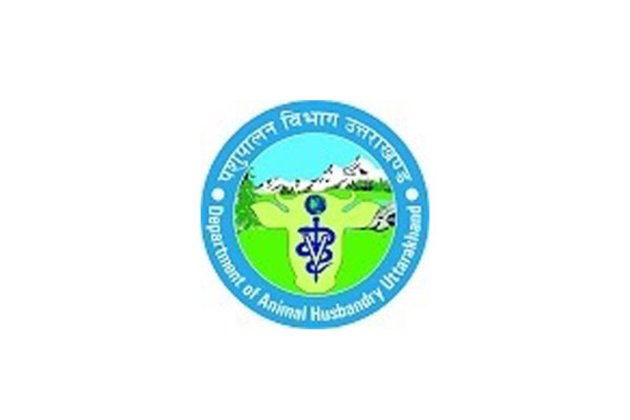 Dehradun (Uttarakhand) [India], June 1 (ANI/NewsVoir): Uttarakhand would now spin out the high-quality Australian sheep wool in the hills and ...

VVS Laxman hails 'never give up' trait of Anil Kumble 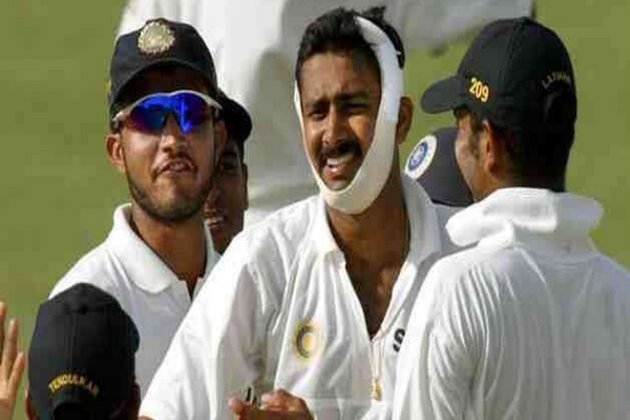